If you follow my Kay Thompson Photography page over on Facebook you will have seen that I have just returned from a weekend of training in Cheshire with Andy Biggar. The weekend got of to a slow start thanks to a 4 hour journey which should have only taken 2 and a half hours. Don't you just love hold ups on the M6!

Following a fairly decent night's sleep at the hotel (not sure if it was tiredness from the drive or the fact I wasn't woken at 5am by a bonkers Spaniel wanting to play!) I headed over to a pub in nearby Betley to start the two day masterclass with Andy. One of the requirements of the course was to bring with us some samples of our work. Now for me this was a tricky decision as we were asked to bring two of our favourite images. Now, I have just under 30,000 images on this website, so where to begin! Ok, I admit I took ten with me but then Andy and Mark (Mark Payne, who some of you may know of) selected two for me to discuss.

First up was trusty favourite Jack, where I explained the background to the image and what I liked about it. We then discussed prossible improvements to it such as a different crop etc. It's film like qualities were mentioned which is one of the reasons I like it. 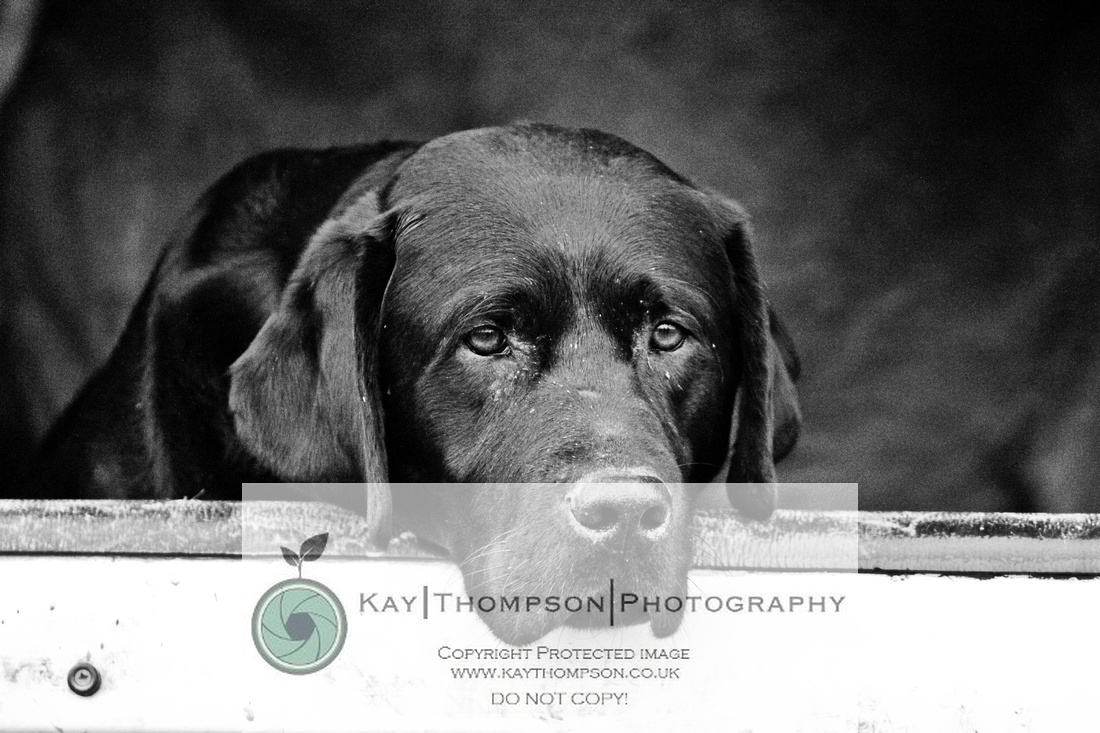 Next up was once of my images from the Sporting Whippet Club. I choose to take this one with me as I was pleased with the way I had managed to freeze the action. Anyone who has watched a whippet run will know they are lightning fast! Ah yes lightning, we had a fair bit of that along with it's friends rain and thunder at the start of the day! Out of the 8 people on the course, I was the only person who's career is in Photography. That was slightly daunting and put me under increased pressure! I signed up to the course because now and again, I feel like my lack of technical knowledge lets me down. During the first part of the day we covered the theory behind the technical elements of photography, just as well as the rain outside was biblical to say the least. Luckily it moved on just in time for us to put our new found technical knowledge to the test.

We headed off a short distance down the road to the home of the Gundog and Game Fair to photograph some of Dave Ross's fabulous Ravenshall Gundogs. First up was Biz, a beautiful liver roan Springer Spaniel who I could have easily taken home with me. Into a fairly dark area of the wood we went and challenged our cameras complete with rain protection ranging from my trust optech sleeves to carrier and freezer bags in a bid to keep our kit dry! 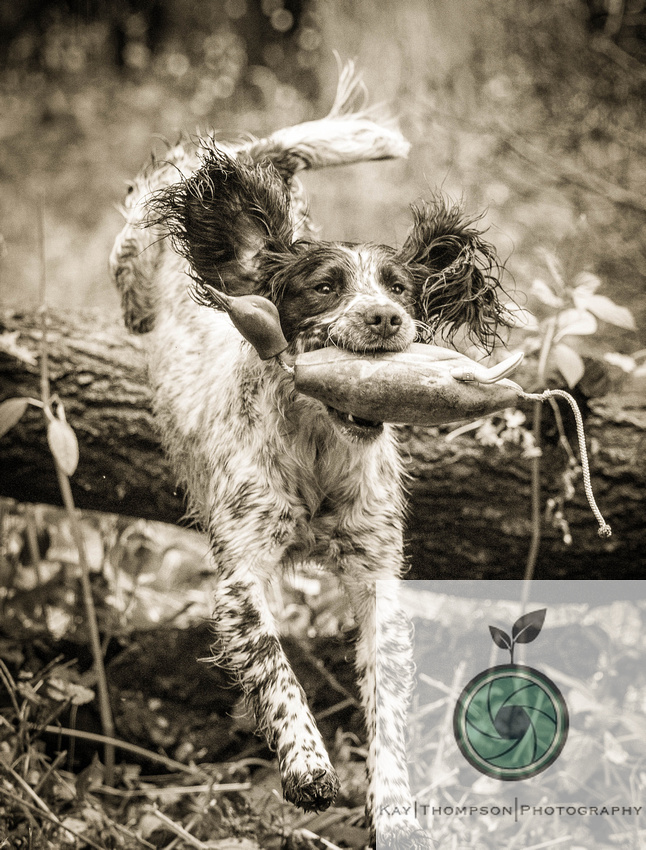 The weather then dried up and warmed up and we headed back into the field and met Jack, a lovely yellow Labrador who willingly obliged in retrieving some dummies over a fence. 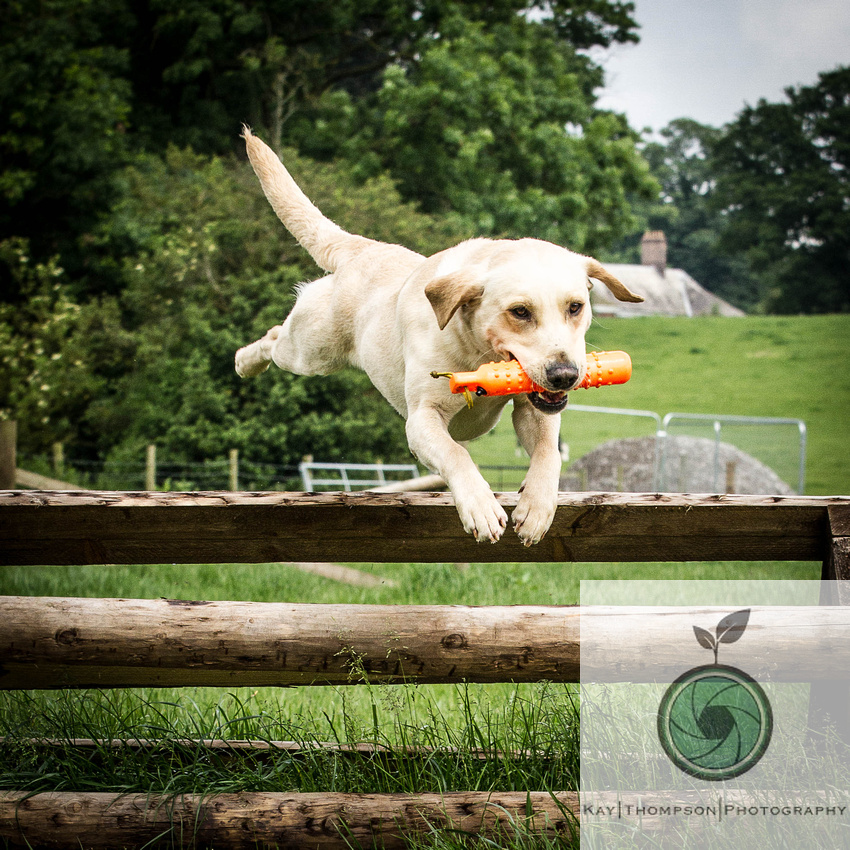 Dave had also brought with him pups Phoebe and Toad plus Patterdale Molly for us to practice on. Here are some of my favourites of them. 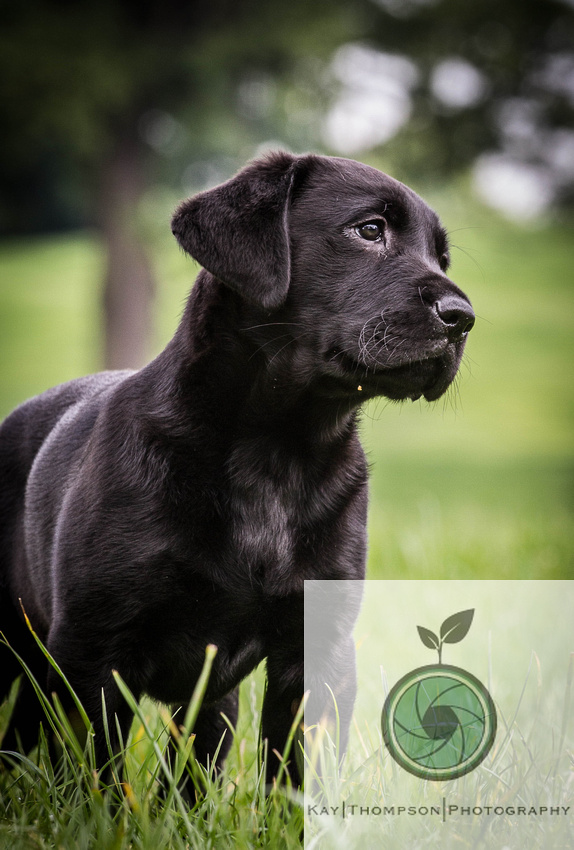 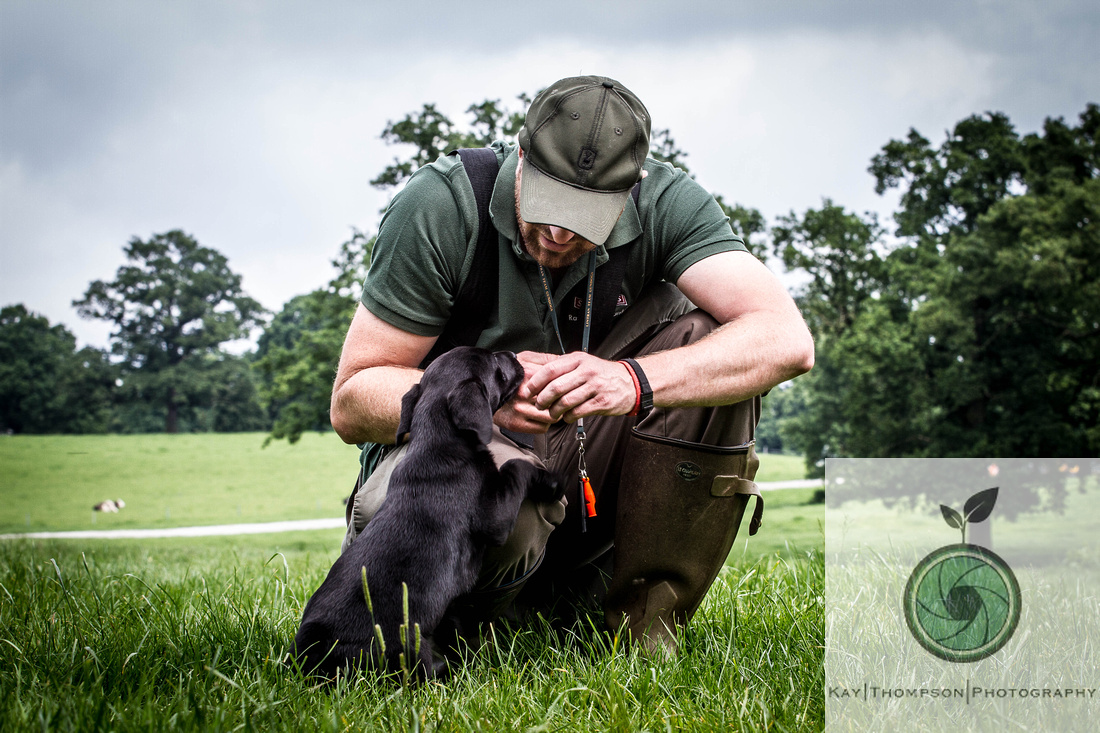 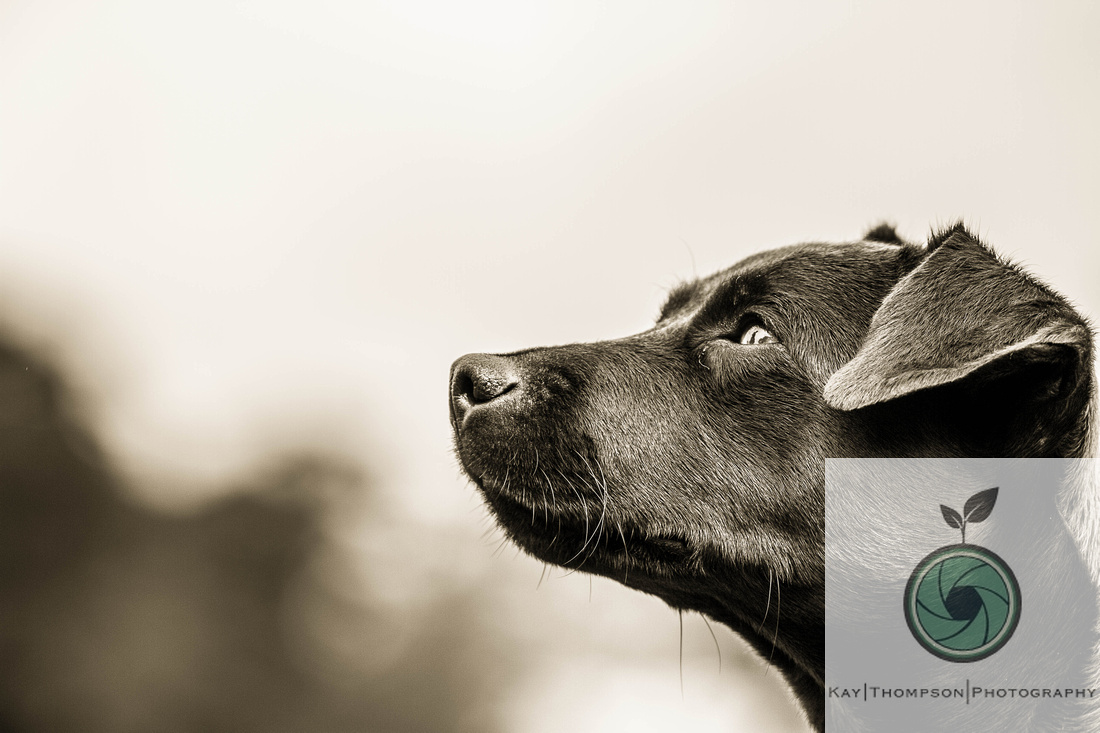 Once we'd finished with the dogs, it was back to the pub to make a start on going through our images and Andy covered some basics in Lightroom which we used to process our images. Luckily I've been using LR5 for a few years and it was good to see how Andy uses it and learn some new tricks!

Day two started off warmer and drier which was good, we recapped what we had learnt the previous day and some additional material before going off to practice on the dogs again. Our first task was to take some portraits of Biz. 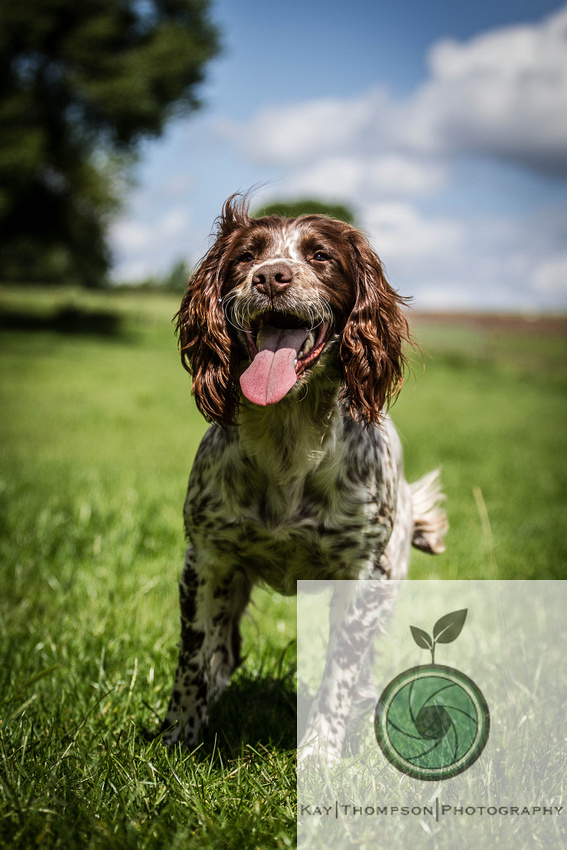 We were told to bring wellies and waterproofs as we'd be getting in water. My old wellies leak so I treated my self to some nice new ones but I needn't have bothered because as I and a few others promptly waded into the water which was deeper than we thought and flooded our wellies! Fortunately no cameras were harmed during the capturing of these images. 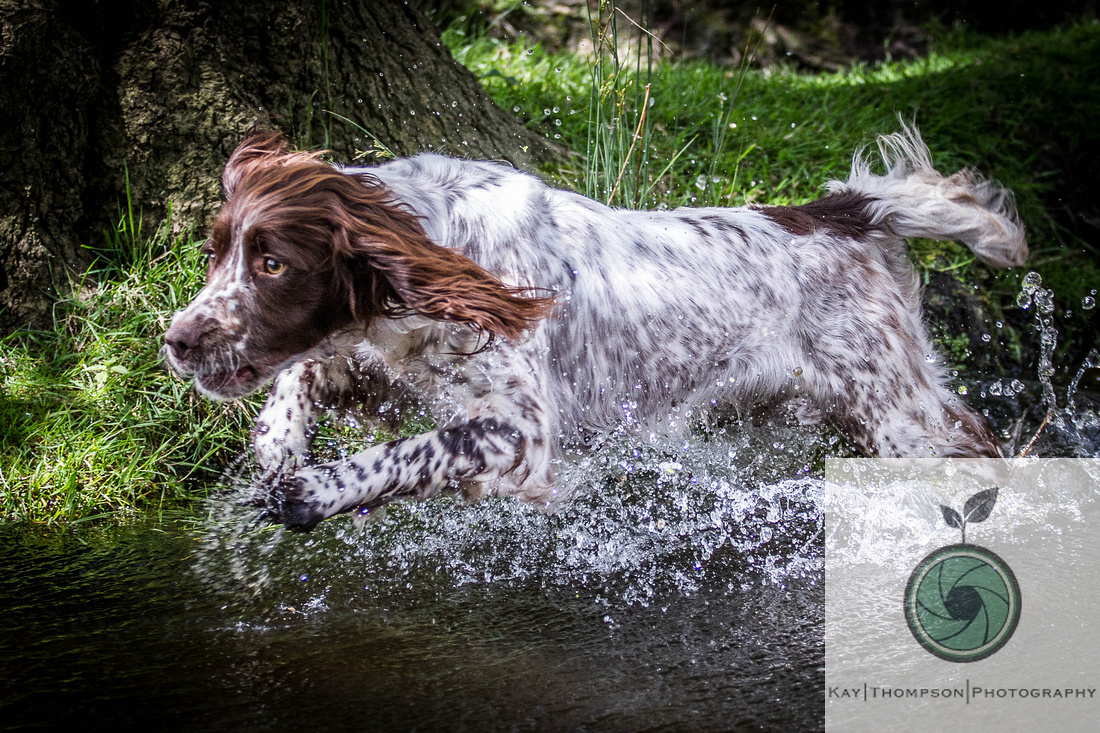 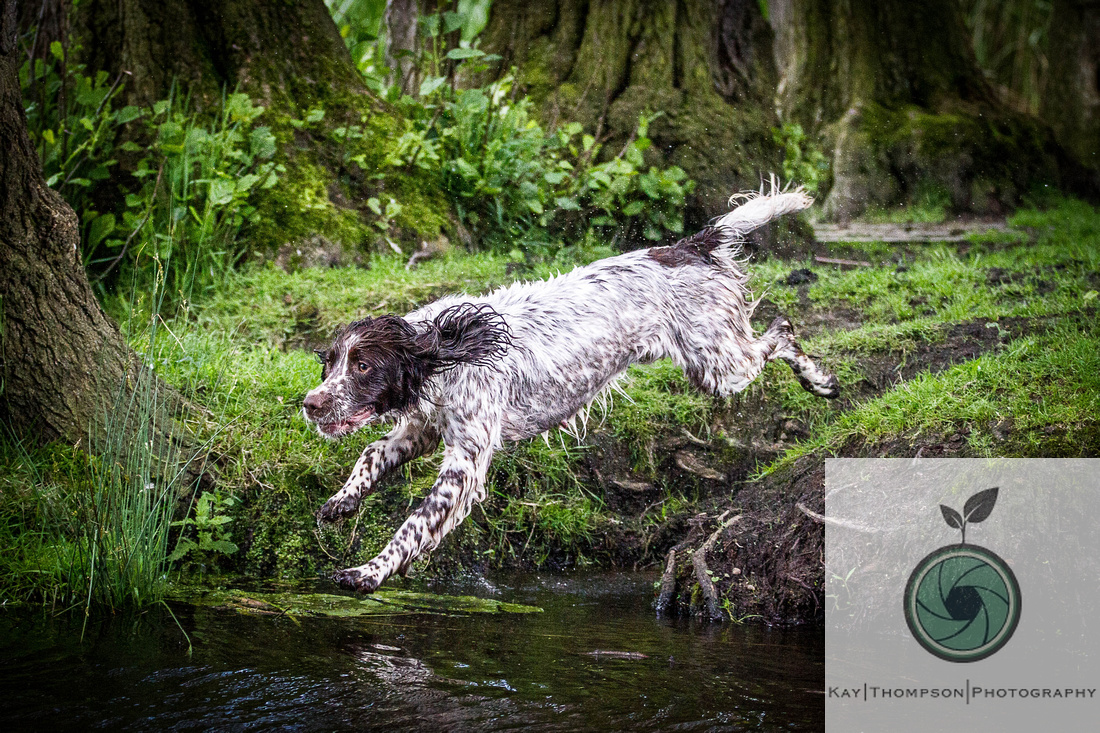 A big thanks to Andy, Mark,Dave and the dogs for an enjoyable weekend! Hopefully I will be able to put into practice what I learnt over the two days! To view all my images from the weekend click here.