A look back on the season 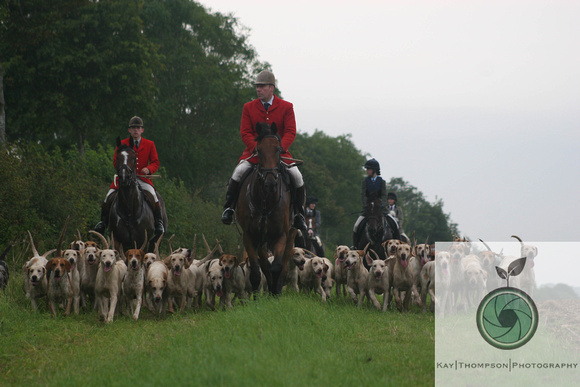 I don't know about you but as I get old time seems to pass so much quicker! I can't believe that its really been six months since I headed out for mounted hound exercise with the VWH before the start of Autumn hunting. It feels like it was yesterday!

With the arrival of autumn hunting comes the reappearance of the dreaded early alarm clock! Hunting is the only thing that I will eagerly get out of bed for despite a lack of sleep! The excitement and fear of missing my alarm are enough to keep me wake for most of the night! But more often then not the early starts are rewarded in one way or another! 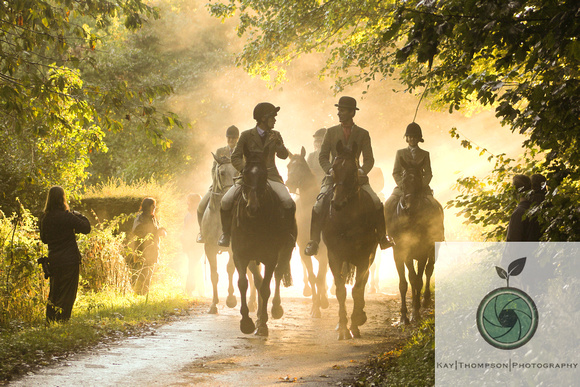 As quickly as Autumn hunting arrived, Opening meets soon followed and luckily for me, this season the RAC Beagles and the VWH held there's on different weekends which meant I could attend both! The RAC Beagles held theirs in front of the Royal Agricultural College, which is a lovely backdrop for photos once the hounds have come down from the College Banks. 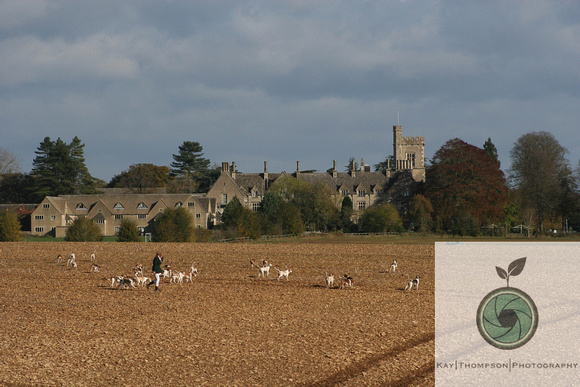 This season I've managed to add a few new packs to my list without having to travel too far from home which is a bonus although I do like to visit other packs and parts of the country. The VWH welcomed the Crawley and Horsham in November. 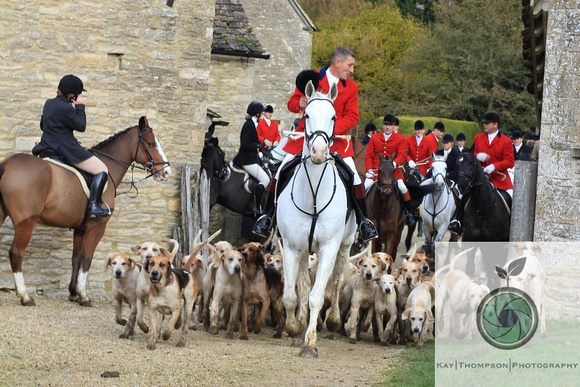 And then in February, the North Hereford hounds also visited as did the snow! But it was nice to see James Bradley and Evo Shirley who had both hunted the RAC Beagles when at the College. 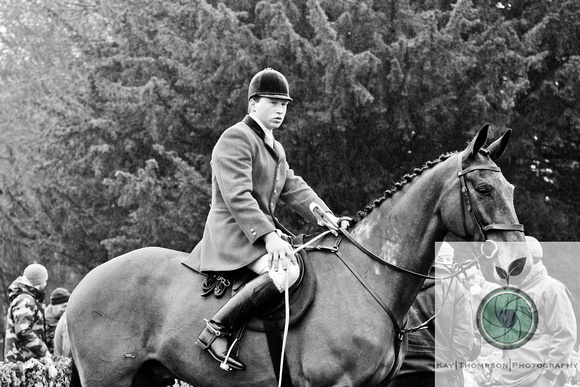 After what can only be described as a cold, wet and miserable Winter, Spring decided to make an appearance just in time for the end of the season. One of the great things about the hunting community is that no matter what mother nature throws at us weather wise we tend to make the most of it and have a good time!

It was an odd feeling yesterday knowing that it would be the last Saturday for a while where I'd have to top up the Land Rover with Diesel and pick up a few supplies from the garage on the way hunting to see me through the day! When you spend every Saturday hunting, you soon fall into a bit of a routine! So with fuel in the Landy I headed off to the meet,  the wonderful setting of Ten Rides in Cirencester Park. Words can not fully describe the feeling I got when I spotted Philip Hague leading his hounds up towards Ten Rides from Ivy Lodge, followed by the mounted field spreading the full width of the ride and with Cirencester Church just in the background. 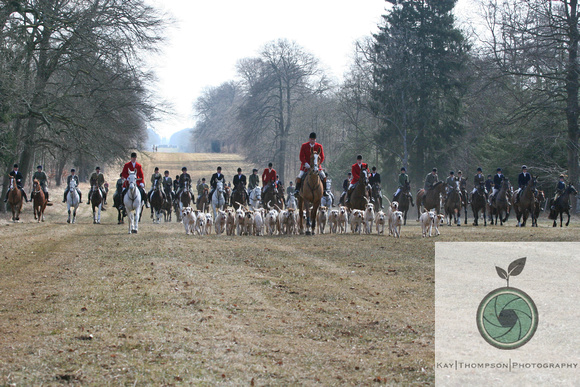 So with the season over, I would like to thank all the Masters, Huntsmen, Followers, Supporters and those behind the scenes of the Hunts I have had the privilege of hunting with. Also the Farmers and Landowners who have allowed us onto their land! Thanks too must go to all the new friends and customers I have made along the way! Thank you all!